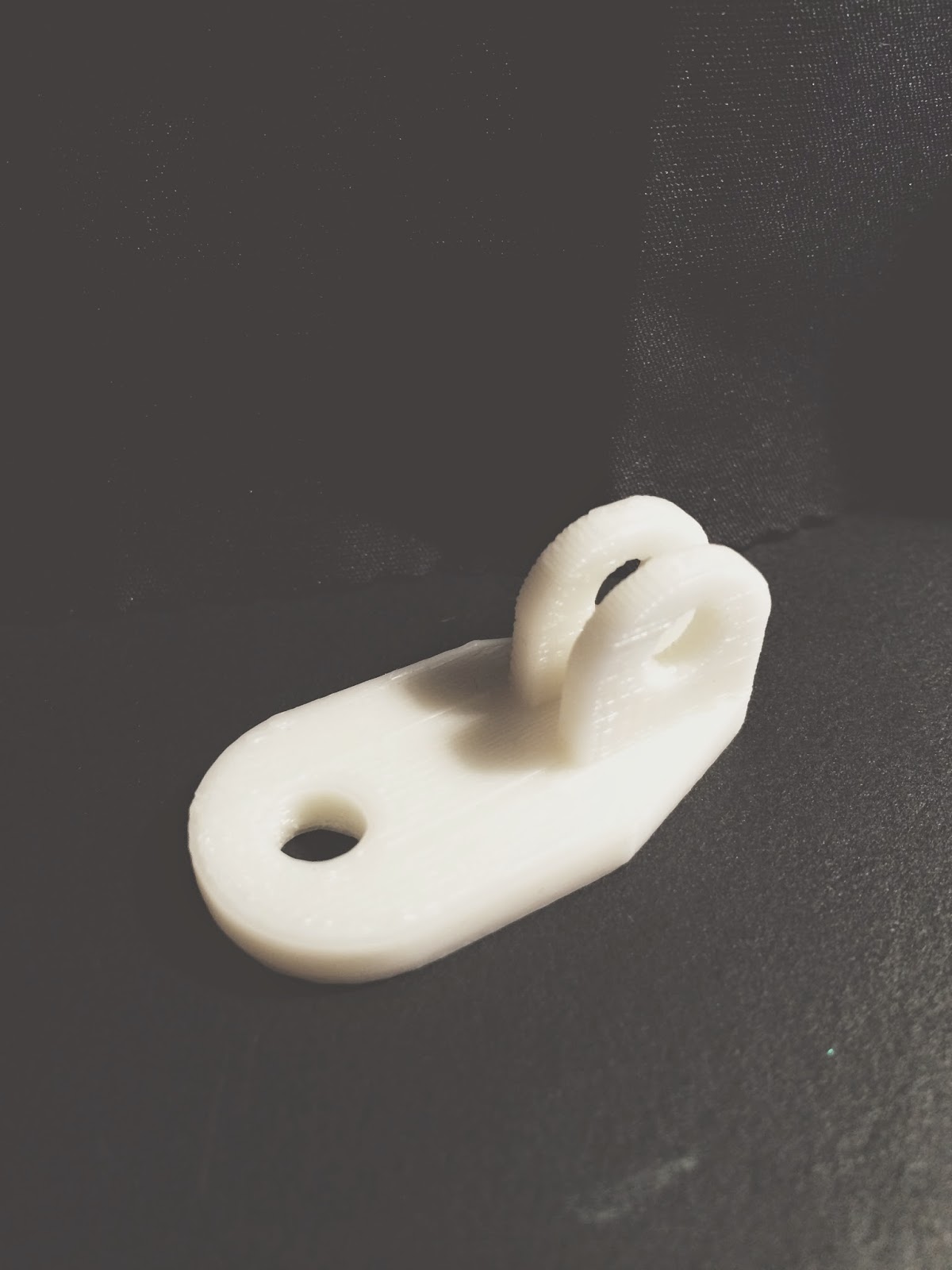 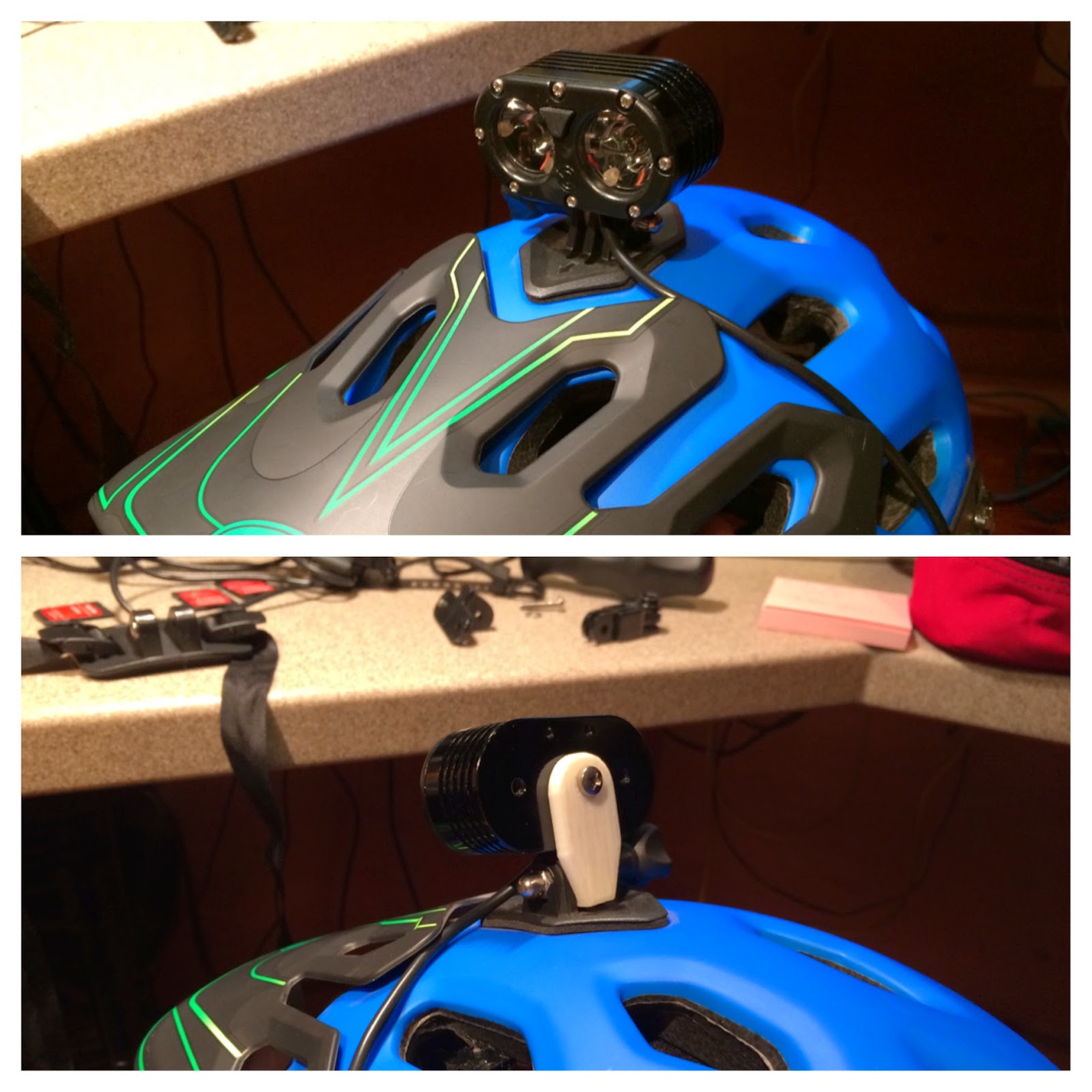 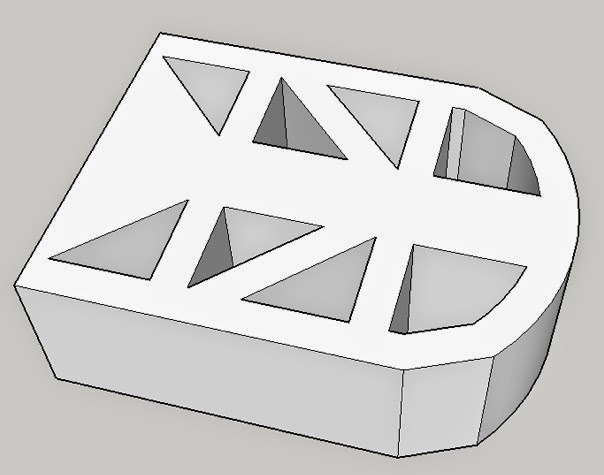 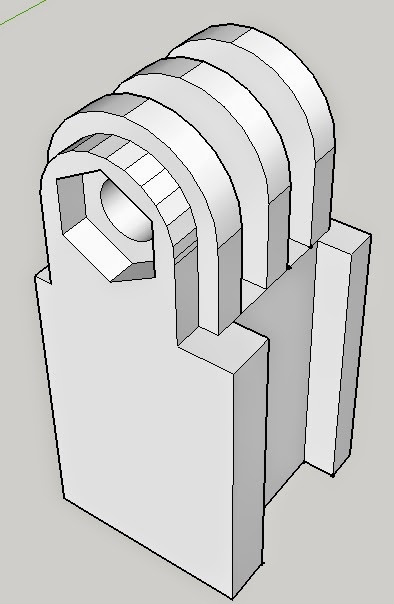 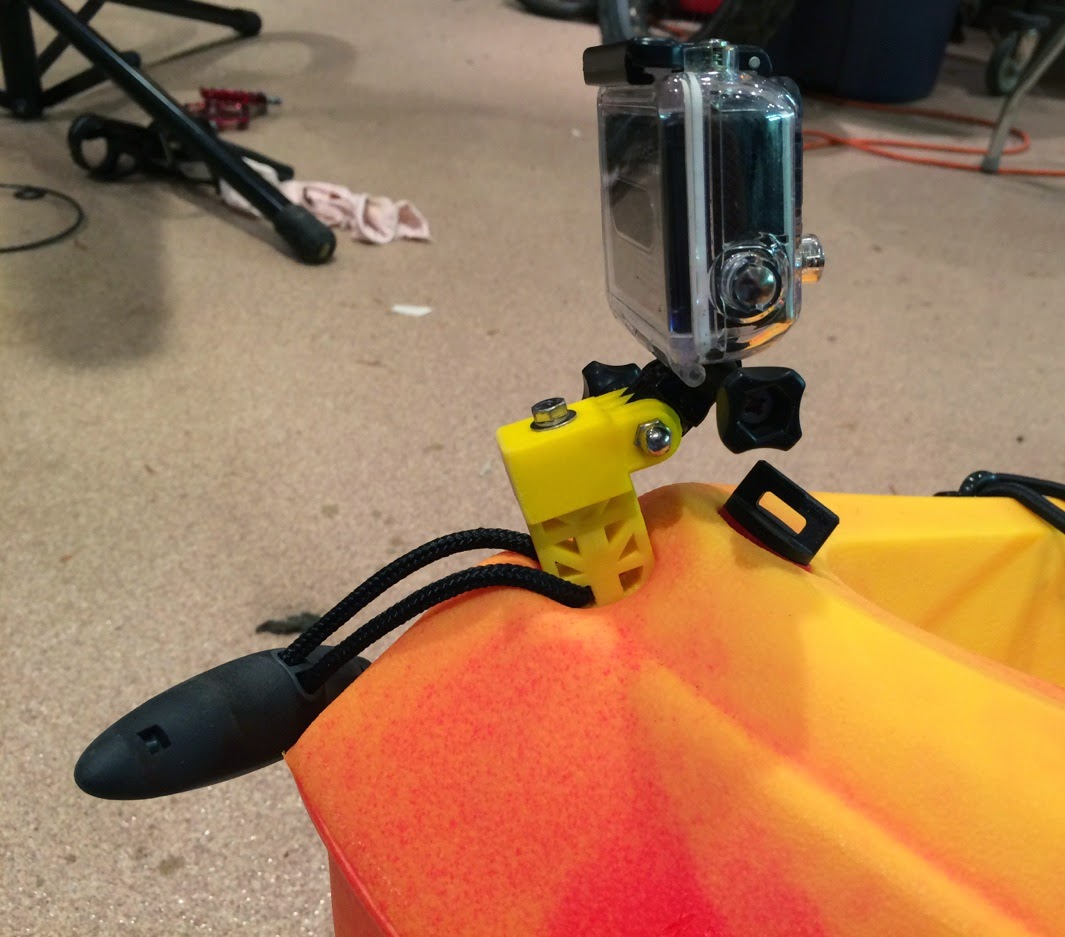 There will be more almost-interesting things coming from my evil lab, but not until after the beach.
at 11:00 PM No comments:

So today I ran in a place I had never been before, and I was alone.  I was fairly sure I'd have cell service and I figured that if I needed to see a map I'd be a little happier using my phone than a watch, so I started the Strava app to record my run as well as my Garmin Fenix 2.  And I'm glad I did.  First, the Fenix 2 data as seen after uploading to Strava: 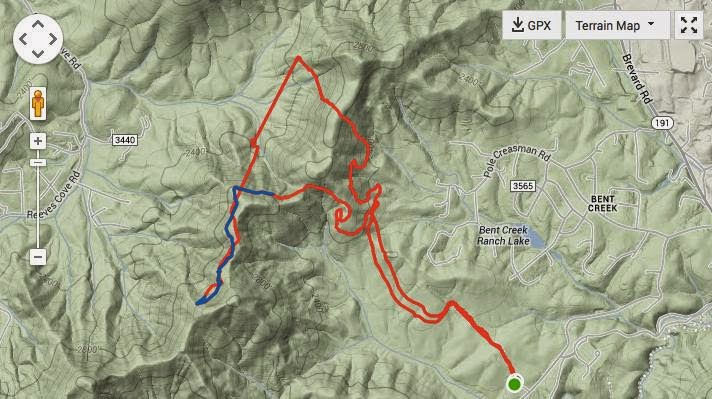 The most odd part about this?  I didn't do a loop.  I did an out and back.  Here's the data my phone recorded: 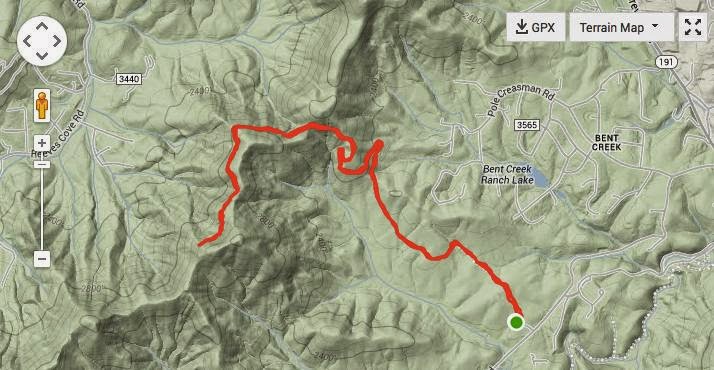 That's much more accurate at 6.7 total miles.  The first one had a bonus .7 miles for a total of 7.4.  Crazy.  The Fenix 2 is currently running the latest firmware from Garmin.  I did get two separate warnings that it lost satellite reception.  But it really shouldn't have as I don't think the phone did.  The phone was being worn on my left bicep and the watch on my left wrist.  Clear day, but I was on the side of a mountain.  No huge cliffs near me, and it was a single lane fire road the entire way, so tree cover wasn't that great.

If anyone from Garmin is reading this and needs the data to examine, you can find it here.